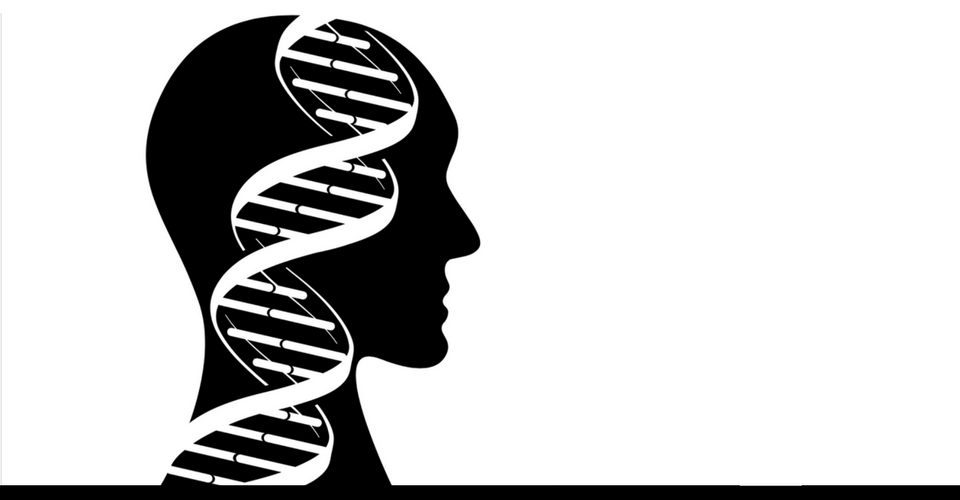 1. Is it possible to request a paternity test in a private capacity ?

Yes, provided those concerned give their approval in writing.

2. Can a biological trace analysis (sperm, hair, etc) be requested in a private capacity ?

No, these tests are carried out only at the request of a judicial authority.

3. I would like to proceed with a private paternity test. What should I do ?

Simply contact our center by telephone 021 314 71 03, e-mail  or letter so that we can assess the feasibility of the test and give you the necessary information.

4. Is it necessary to have the mother’s agreement to carry out a paternity test ?

Yes. If the child is a minor, it is imperative for both parents to give their approval. If the child has reached the age of majority, he/she can carry out the test with only one of his/her parents, without the approval of the other parent.

5. What biological samples need to be taken for a paternity test ?

This kind of test can be carried out using samples of saliva taken with a cotton swab, or using a few drops of blood taken from a fingertip.

6. Where must I go to have the samples taken ?

Samples can be taken by appointment only at the Lausanne University Hospital (CHUV), Geneva University Hospital (HUG) and the Central Institute of Valais Hospitals (Av. du Grand-Champsec 86; 1951 Sion). It is also possible, particularly for those living abroad, for samples to be taken by another doctor (or laboratory). In this case, it is essential that we contact them to explain the sampling procedure and forward the necessary material.

7. How much does a paternity test cost ?

8. How long does a paternity test take to complete ?

For standard tests, the report is produced within two weeks of samples being taken.

9. How reliable are the DNA tests that are carried out by our Unit ?

Each test done by the UGF complies with federal law on human genetic analysis and also federal law concerning the use of DNA profiles in criminal procedings and the identification of unknown or missing persons. In addition, the Geneva and Lausanne sites of the UGF have been accredited under the international standard ISO 17025 since 28.10.2003 and 08.11.2004 respectively. The UGF has been carrying out paternity tests since the 1950s and each year takes part in a number of Swiss and international proficiency tests. All examinations are confirmed by a second independent analysis. The results of DNA tests carried out by the UGF are absolutely reliable.

10. Can the results of DNA tests be used in court ?

Yes, the results of a test carried out by the UGF can be submitted in court.

11. Are the results of DNA tests confidential ?

Personal data and test results are strictly confidential and will only be communicated to the individuals or official authorities that requested the test. All CURML personnel are bound by medical and professional confidentiality.

12. How does a DNA paternity test work ?

Paternity tests are based on the fact that each child receives half its DNA from its mother and the other half from its father. By comparing the genetic characteristics of the individuals concerned at several places in the genome, generally 15, it is possible to determine whether the putative father can or cannot be the child’s biological father. If the putative father and the child are compatible, a probability of paternity is calculated. This probability is generally greater than 99.99% and paternity is said to be "practically proven ". If the putative father and the child are not compatible, he can be excluded as the biological father. This exclusion is a certainty and no statistical calculation is necessary. The principle of paternity testing can be extended to other links of kinship. For example, fraternity tests make it possible to verify that brothers or sisters share on average 25% of their DNA. For twins testing, the aim is to determine that identical twins have 100% identical DNA profiles.

13. What are the benefits of the DNA paternity test ?

Because the probability of paternity is generally greater than 99.99% in the case of non-exclusion of the putative father, it can be stated that paternity is practically proven

The DNA test can also resolve more complex situations, for example if the putative father is dead. The test is then carried out either with the paternal grandparents, the deceased person’s brothers and sisters, or other children from a different relationship. It is also possible to use sample from the deceased, providing a permission from civil authority is obtained

The rapidity and reliability of the test. 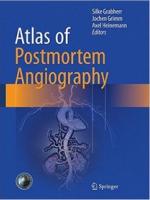 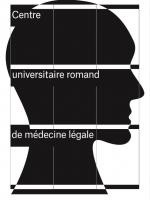 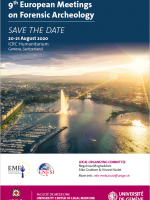 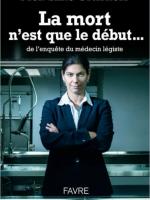 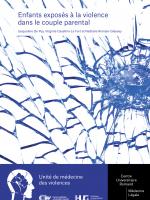 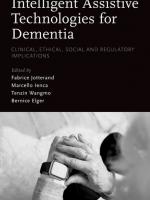 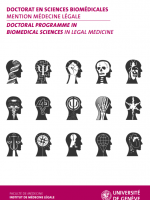 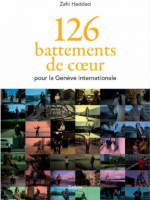 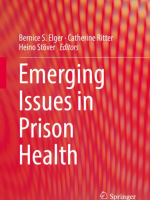 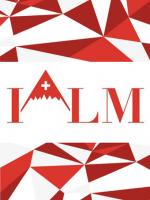 Next IALM Meeting organized by the university center of legal medicine Lausanne-Geneva from 1st  to 4th june 2021.